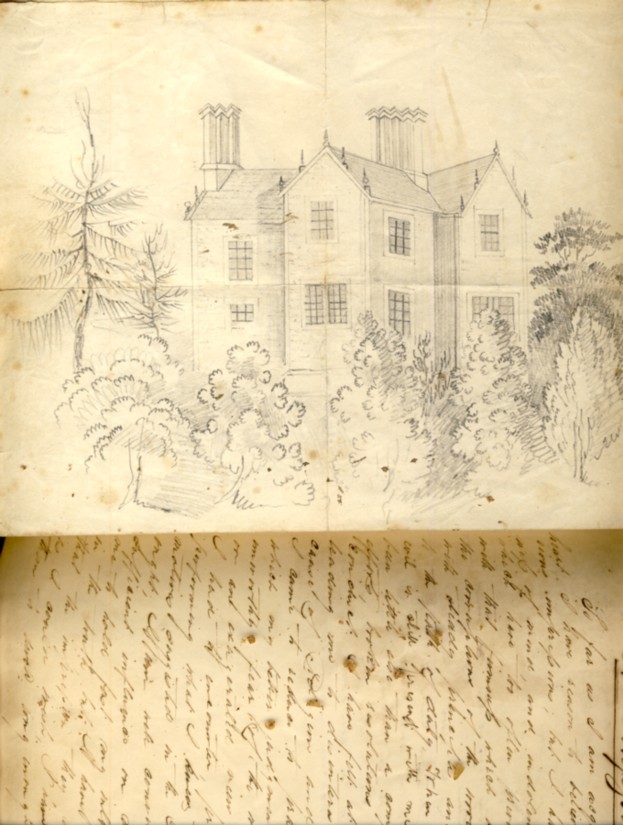 Condition: The spine and corners have been expertly repaired as well the outer edge of the title page and the full page pencil sketch. There is some staining to pages where illus. from 19th century newspapers were removed

Nine poems by close friends(?) as they are signed by unknown poets with Canadian addresses. Some may be by Mary Miller Chipman. Seven page index of flowers View more info

Redcoats in the Caribbean 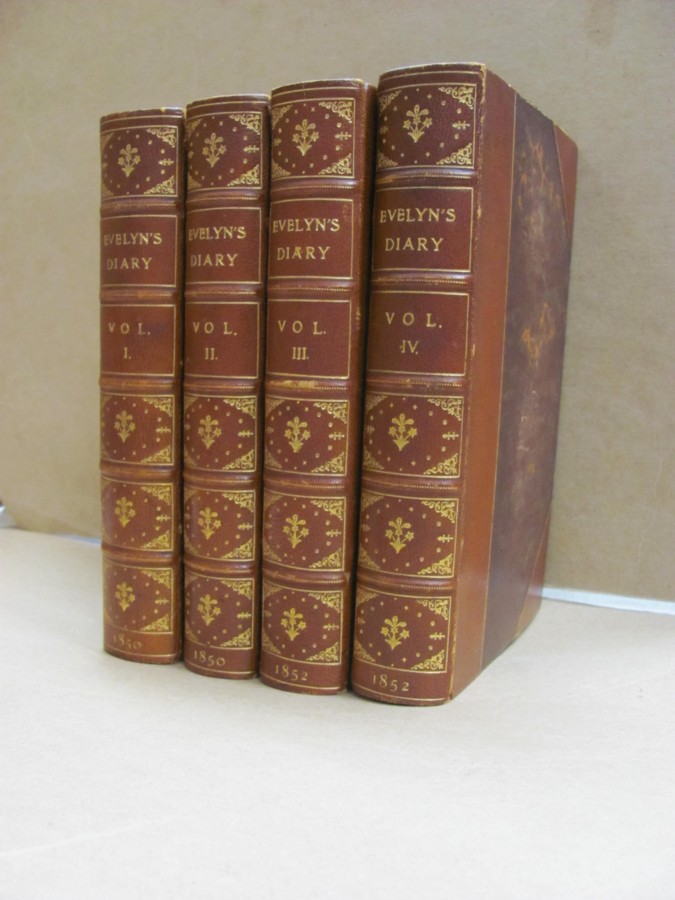 Diary and Correspondence of John Evelyn, F.R.S., author of the sylva To Which is Subjoined The Private Correspondence Between King Charles I and Sir Edward Nicholas, and Between ...(in 4 volumes)

By: Bray, William (edited from the Original Mss at Wotton)

Condition: All 4 vols have sl. wear to edges, generally a very nice set

By: Child, Daphne (selected, edited and introduced by)

Just My Views: Seeing Europe From an Armchair

By: Eggleston, Wilfred (Edited by)

Condition: Vg. in dust jacket with a few nicks to top edge

Glimpses of Nova Scotia 1807-24: As Seen through the eyes of two Halifax merchants, a Wilmot clergyman and the Clerk of the Assembly of Nova Scotia

By: Fergusson, C. B. (introduction)

No.12 in series published by the Public Archives of Nova Scotia View more info

By: Glendinning, Victoria with Judith Robertson (edited by)

By: Glendinning, Victoria with Judith Robertson (edited by)

By: Harris, Robin S. and Terry G. Harris (edited & with an introduction)

By: Marchand, Leslie A.(edited by)

Onley's Arctic Diaries and Paintings of the High Arctic 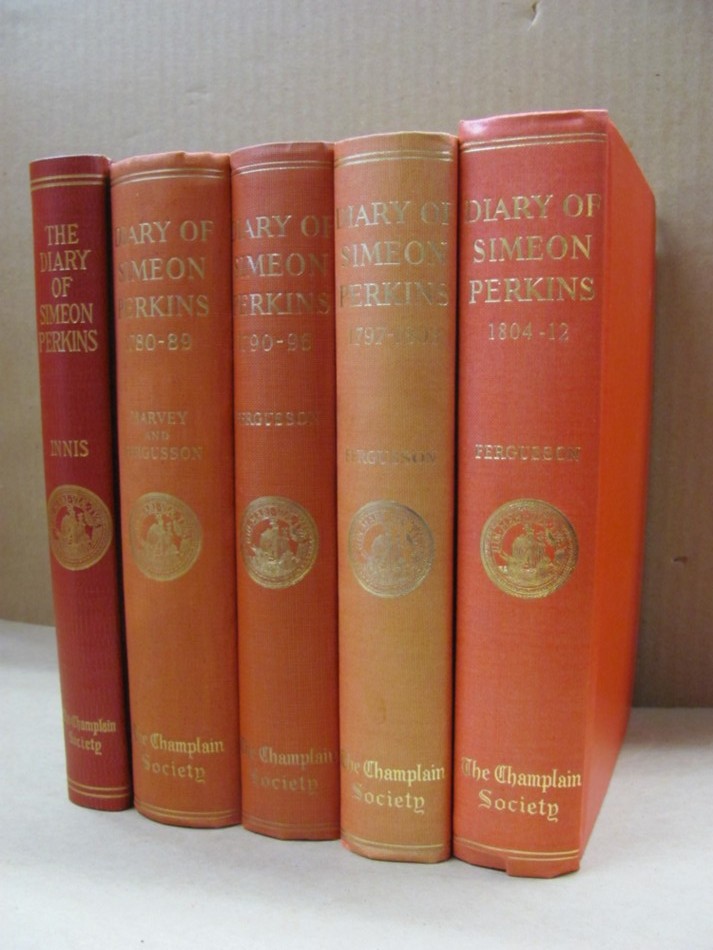 The Diary of Simeon Perkins In 5 vols( See description below)

Edition: All volumes #46 of a limited edition except for fifth vol. which doesn't have a limitation number

Condition: All volumes are in very good condition. Previous owner's book plate inside front cover all vols except vol.5

Diary for 1982, religious in nature along with memoirs of author's youth and growing up in New Brunswick View more info

Condition: Both volumes have spine sunned & Vol. I has inner hinge cracks

William Smith (1728-1793), Chief Justice of Quebec and of Lower Canada (1786-93), was born in York and educated at Yale College (B.A., 1745). In 1769 he was appointed a member of the Executive of New York, and in 1780 Chief Justice of the province. During the American Revolution, he was a staunch loyalist, and in 1784 he left New Yorkwith Carleton for England . When Carleton returned to Canada in 1786 as governor-in-chief of British North America, Smith came with him as chief justice of Quebec. As such, he had much to do with the framing of the Constitutional Act of 1791. Under the Act he beca... View more info