Paasch's Illustrated Marine Dictionary In English, French and German originally published as 'From Keel to Truck'

Ships of the World An Historical Encyclopedia

Like a Weaver's Shuttle. A History of the Halifax - Dartmouth Ferries

Rudiments of Naval Architecture; or, an Exposition of the Elementary Principles of the Science and the Practical Application to Naval Construction; Compiled For the Use of Beginners [Bound with the second edition 1851]

Condition: The binding has some extreme wear, the front board has a crack at the bottom corner and there is a small gilt stamp 'Nova Scotia School Library' to the top of the spine.

A History Town of Fogo, Newfoundland

The Mary The Inevitable Ship

By: Potter, Neil and Frost, Jack

Sketches and Traditions of the Northwest Arm (Illustrated)

The Development of a Modern Navy French Naval Policy 1871-1904

By: Ross, Nancy Redmayne (edited by)

Principles of Naval Architecture (in 2 vols) 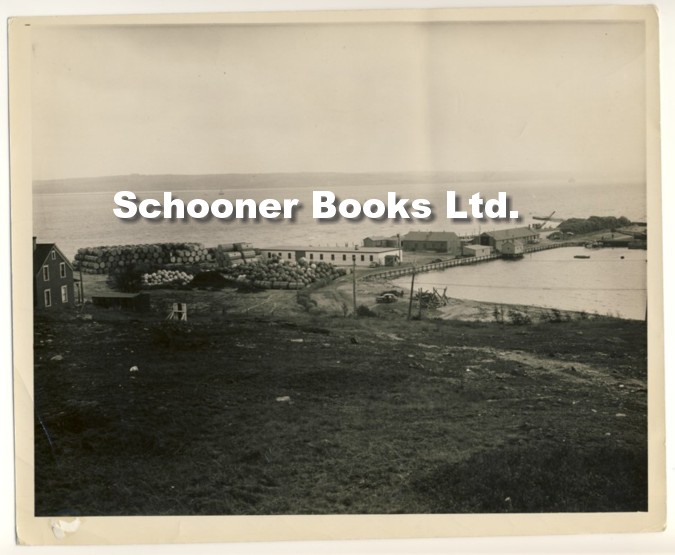 Condition: A very light crease to left side and a nick to bottom margin not into image

Large piles of booms and boys, with sheds and craneOn the back of the photograph is a blue ink stamp with 'Royal Canadian Naval Photograph' and 'Negative No. SY-108-7'. This image may be Stubbert's Point Battery (1939 - 1946), North Sydney, Nova Scotia, located just east of the ferry terminal. Originally located on North Bar (North Bar Battery) one mile south until relocated in April 1941. Two 6-pounder Hotchkiss guns, later replaced by one 6-pounder duplex quick-firing gun in 1944, were located here. Three searchlights positions were here guarding the anti-submarine net and boom a... View more info 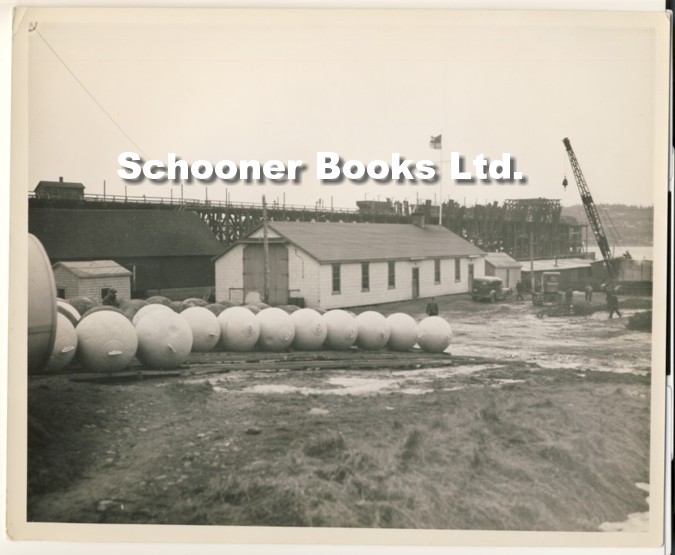 Large piles of booms and boys, with sheds and crane, and large marine railway, exact location unknown. However it could be Shelburne, Nova Scotia as it had a very large marine railway capable of taking destroyers and this is a big marine railway.On the back of the photograph is a blue ink stamp with 'Royal Canadian Naval Photograph' and 'Negative No. SY-139-5'. View more info

The Wreck of the Grosvenor. Illustrated by Mead Schaeffer

Part of the Studies of the Newfoundland and Labrador Fishery: Historical and Cultural Studies View more info

Man is not lost. A record of two hundred years of astronomical navigation with The Nautical Almanac 1767-1967