The New Testament of Our Lord and Savior Jesus Christ

Condition: Outer hinge crack, portions of the bottom of the spine missing, wear to edges and spine, top of spine frayed

The Book of Common Prayer, with the Sacraments, and other Rites and Ceremonies of the Church, according to the Use of the Church of England [with] Hymns (2 volumes)

Condition: Both in vg in slipcase with tear to top left corner and missing the carrier string, also corners worn

With Hymns Ancient and Modern for use in The Services of the Church. View more info

An Appeal to Matter of Fact and Common Sense or, A Rational Demonstration of Man's Corrupt and Lost Estate [bound with an] Address to such as inquire, What must we do to be saved?

[Contents] The Losing of the Initiative by the House of Commons, 1780-1914; The Papacy, The Patarenes and the Church of Milan; The Mongols, the Turks and the Muslim Polity; The 'Royal Independents' in the English Civil War; The Imitation of Christ in late Medieval England (The Alexander Prize); The Social Causes of the British Industrial Revolution; The Common Lawyers in Pre-Reformation England; Presidential Address: Anglo-American Rivalries in Central America; Report of Council, Session 1966-67; Alexander Prize; David Berry Prize; Officers and Council, 1967; List of Fellows; List of Associate... View more info

A New Manual of Devotions [In Three Parts]

Ada Brenton; or, Plans for Life.

The Book of Common Prayer, And Administration of the Sacraments, and Other Rites and Ceremonies of the Church, according to the Use of the Church of England; Together with the Psalter of Psalms of David, Pointed as they are to be sung or said in Churches

Condition: Frontis has a one inch tear to the top margin into image & tear to bottom margin not into image. Plate 42 is miss-numbered as 41, missing plates 43,44, & 45. Page C6 has top corner torn off affecting text, 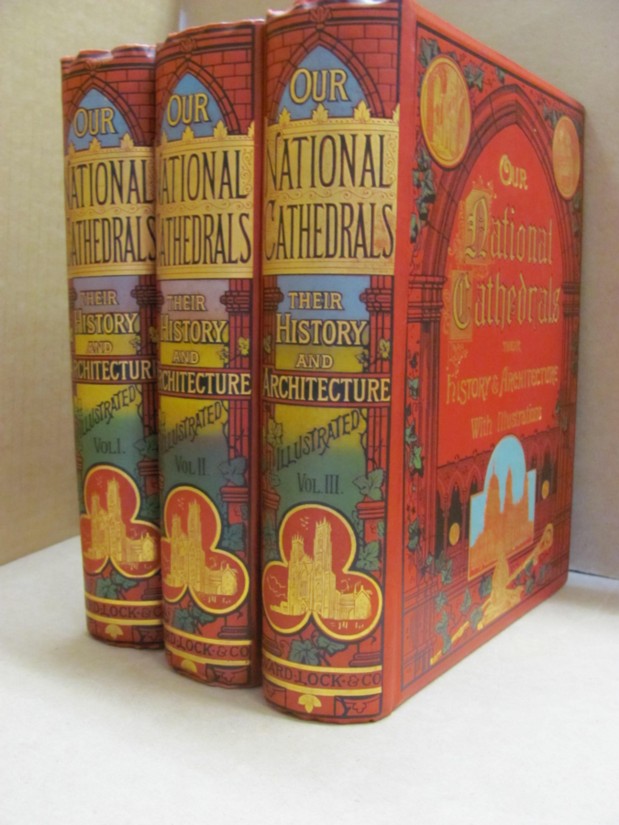 The Morning -Exercise at Cripple-Gate: Or, Several Cases of Conscience Practically Resolved, by Sundrey Ministers, September 1661

Condition: Rebound in modern paper binding with new endpapers. Pages have been cropped

Homo versur Darwin: A Judical Examination of Statements Recently Published by Mr. Darwin regarding The Descent of Man

The Christian Wreath of Prose, Poetry, and Art

Christmas Day and All the Year Christian Register Series

By: Ames, Fanny B (Preface by)

Condition: Cloth worn along edges with some slight wear. Some foxing throughout

God & The Bible A Review of Objections to 'Literature & Dogma'

By: Authoress of Prayers for Private Use

Sammy Seeks Santa Claus A tale of a Little Lad's Search for Santa, that resulted in Rich Blessings for all Concerned

Ruth Lee and her Companions: or, Working for God. A Canadian Story

By: By the author of The Two Lucys, etc

Condition: First signature detached but all pages there

Give the Boy a Chance. Describing The Children's Temple Home of Beulah Land Farm in its work of rescuing the homeless and neglected street waifs

By: By The Friend of Boys

The Girl's Own Book Canadian Girls in Training

By: Canadian Girls in Training

Publisher: Toronto, National Girls Work Board of the Religious Education Council of Canada: 1923