Condition: Inner hinge cracks due to the size and wear to edges

From 14th Colony to Confederation 1749-1867 Governors, Placemen, & the Merchant Elite

A Veteran of 1812 The Life of James Fitzgibbon

Condition: Wear to edges especially at the top bottom of the spine, corners bumped, inner hinge cracks condition good only 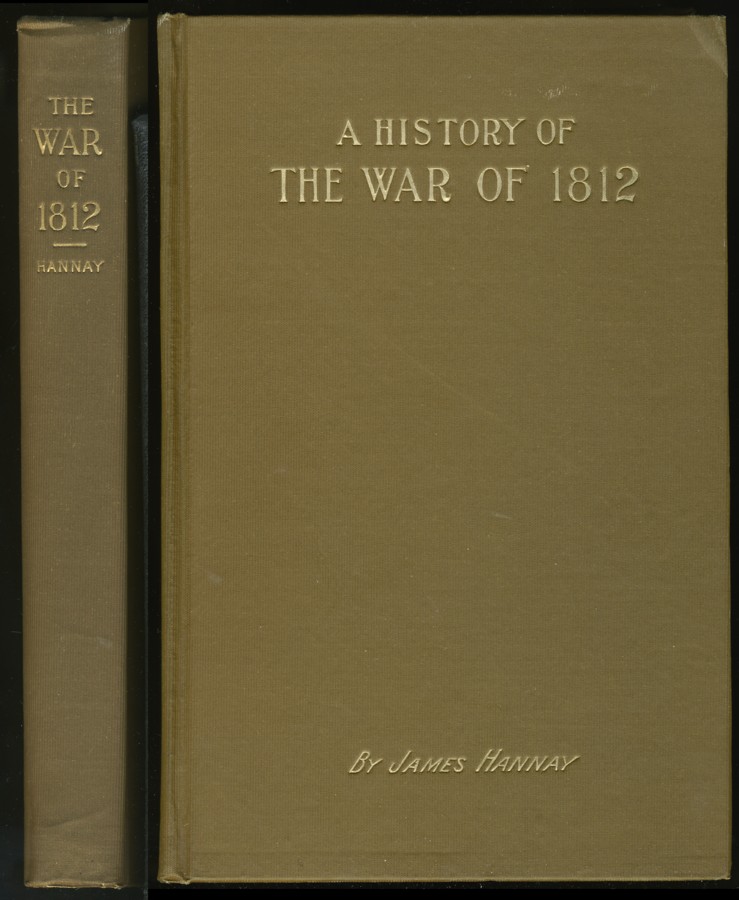 History of the 12th Regiment, York Rangers with Some Account of the Different Raising of Militia in the County of York, Ontario

By: Lauber, Wilfred R.(compiled by)

Condition: Exlib with stamps, worn but interior is good

The March of the Seamen; The Story of H. M. Armed Schooner Tecumseth

Occasional Paper Numbers 8 and 9 . A Publication of the Maritime Museum of Canada View more info

Gives list of French and American prisoners of War, Black refugees, British Army prisoners and German and Austro-Hungarian Internees and prisoners of war who were imprisoned on Melville Island. Signed by both authors on title-page. View more info

Peace Without Dishonour - War Without Hope. Being a Calm and Dispassionate Enquiry into the Question of the Chesapeake, and the Necessity and Expediency of War

Commonly known as The Chesapeake Affair, this incident was one of the factors leading to the War of 1812 View more info